These are various testimonials that show what Infocard has and can do for you! 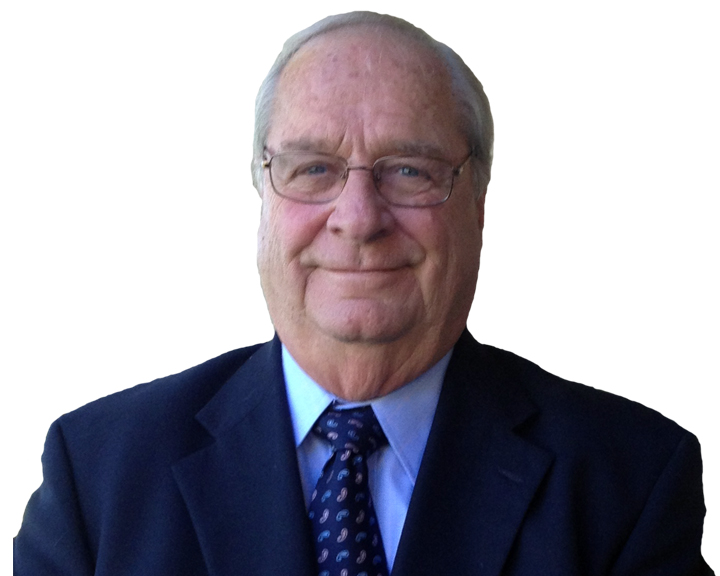 I first met Peter at a networking meeting about a year ago that would be September 2013. I was six months into my home based business and struggling mightily with today’s cyber world, I knew I had to get into the 20th century of websites, social networking, S E O’ S ,Key words and many other terms I didn’t have the slightest idea what they meant.

Peter introduced himself to the group as a webmaster marketer and a social network facilitator. He went on to explain some of the things he does for his clients, building websites and getting involved with the business and the training he provides for them. After a couple of meetings I approached Peter and asked him if he would take on the challenge of bringing me into this new cyber world. He said yes and my world has never been the same. In the past 12 months he has taught me how to build a website, how to build a mobile website and how to properly use social networking to market my business.

Through his guidance we now are doing podcasts on a weekly basis. The latest marketing tool he introduced me to is a CD-ROM business card attached to what we call a surf board which contains written bullet points on my business. The results have been phenomenal. With this new business card the percentage of people who want to set a follow-up appointment to discuss my product has gone from two out of 10 to 5 out of 10 and I can say without a doubt that every person I give my business card to takes the time to talk to me about my business. So this has been a remarkable marketing tool that Peter has brought to me.

1) I am the director for the Marine Corps martial arts program (MCMAP). In that capacity, I am responsible for the martial arts training of over 175,000 Marines; a daunting task to say the least. To accomplish that mission, I sought out the assistance of Mr. Peter Brusso of Infocard. I asked him to produce a set of CDs that would capture all 176 techniques of MCMAP.I can’t begin to tell you how pleased I was, as well as, my chain of command, on the quality of the CDs and DVDs Mr. Brusso completed from United States Marine Corps “USMC” MCMAP. Mr. Brusso took on the project, the USMC would have taken years to accomplish, and finished it in record time. The quality of his work was second to none! Mr. Brusso has a work ethic that would make all Marines proud. He puts his mind on a project and works nonstop to accomplish the mission…. in record time. I am now able to reach out and touch all my Marine black belt instructor trainers and Marine greenbelt instructors all around the globe, to include those in harm’s way all because of the work Mr. Brusso did in making this product for the Corps.

2) Martial arts Center of excellence, home-based and Quantico Virginia, will forever be thankful for the unselfish dedication of Mr. Brusso, a Great American, who wanted to give something back to his country by helping the Corps produce these great products. I can be reached at 703 -784 -5408 if more information is required. I am, 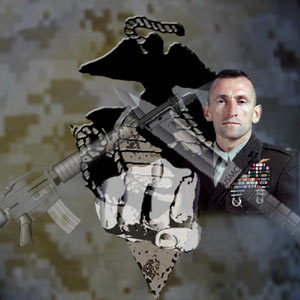 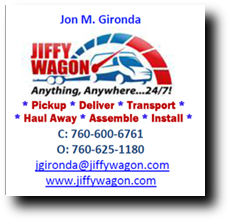 “After working with a couple other website developers which ended in meager results; we found Peter Brusso. We needed a website that not only captured attention with esthetic appeal, but more importantly, we needed powerful SEO built into the sites infrastructure. Peter Brusso did just that…all within just a few days. Great price, exceptional product and service…we’ll never use any other web developer other than Peter”
Jon Gironda of Jiffy Wagon

The Infocard produced for my public-relations business has improved my professional reputation dramatically. The card (CD ROM) was produced quickly and cost efficiently. Dozens of current and potential clients have remarked about how powerful it describes my company’s services. I directly attributed no fewer than three new clients to the effectiveness of a digital marketing tool like, because the lively interview format allows me to make a personal impression even when I cannot meet with someone face-to-face. I recommend Infocard to anyone who wants to take advantage of impactful and convenient digital marketing. 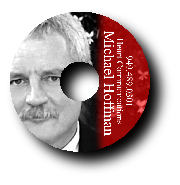 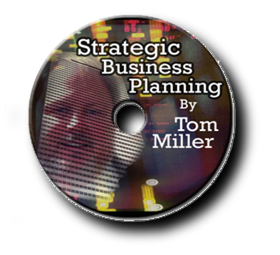 Just a short note to thank you for all the work you have put into this CD that I made on the subject of strategic business planning. The videotaping went well, and, with your expert direction, the results were very professional.
I also appreciate the continued support, those in the turnaround on orders for additional product; as well as, your efforts on my behalf to provide referrals to your clients who might be interested in my services.
Let me know how like a help you grow and prosper at Infocard.

What Peter does with video is just superior and a marketing wonder! Who wouldn’t want this product working for them? 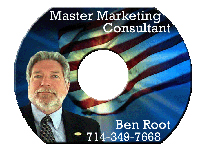 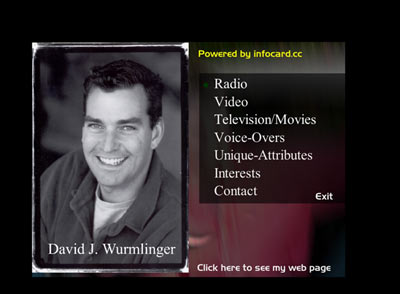 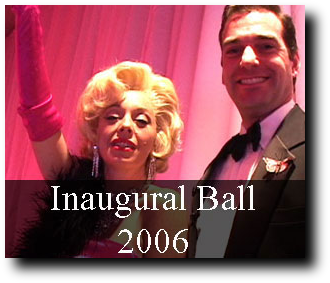 I feel I have a unique perspective on Mr. Brusso’s work. Not only have I been a client, but have also worked for him on numerous projects, as an interviewer and voice over artist. The best way to describe his work ethic is unstoppable. I have seen Peter go from several locations to shoot footage, then go right into a studio to edit. This is no easy task. He has “burned the midnight oil”, and then some, to meet the client’s needs; many times surpassing their expectations. After they have seen the finished product, clients are amazed by what Peter has done with the raw footage. The most common quote I’ve heard is: “I can’t believe you made me look that good”. As far as my personal card is concerned, the results have been remarkable. The voice-over field is very Competitive and any kind of edge can mean the difference between getting the job or having your résumé thrown into the circular file. I hand my CD out as business cards and that first impression alone impresses people. When they see that it not only contains my audio work but full-motion video, it has blown people away. And yes I have landed gigs because of the disk. Infocard.cc can give you a very impressive presentation, and exceptional customer service at a price other production studios couldn’t touch.